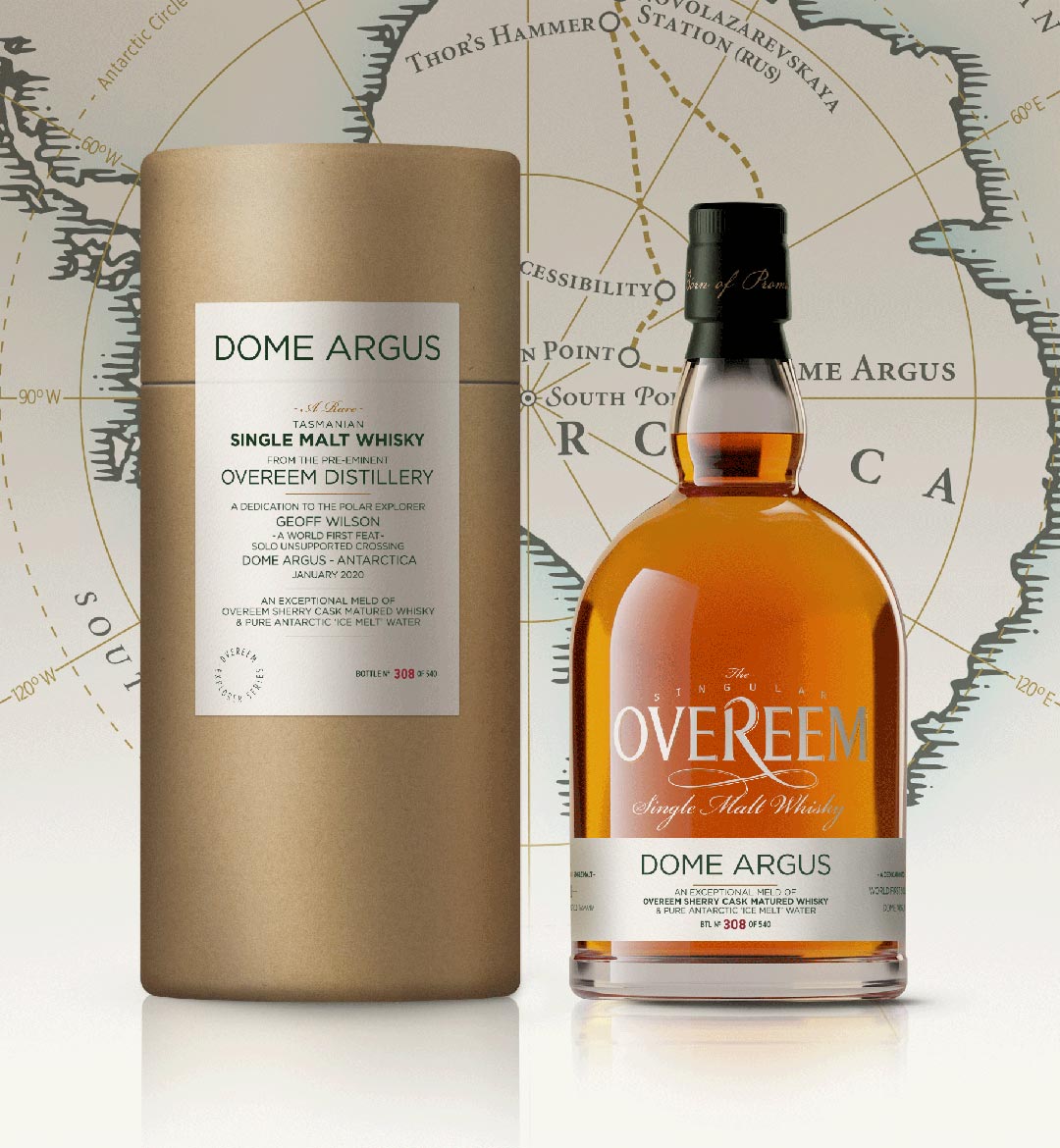 In December 2019, Australian polar explorer Dr Geoff Wilson became the first person to ever summit the Antarctic plateau, solo and unsupported. The summit, known as the Dome Argus, sits 4000m above sea level, some 1200m higher than the south pole, and is the coldest naturally occurring place on Planet Earth. This incredible feat of exploration and human endeavour is the longest solo, unsupported polar journey in human history.

In honour of this accomplishment, Overeem Distillery has released the 'Dome Argus', a truly unique Tasmanian Single Malt Whisky. It is a patient marriage of three incredible sherry casks and pure, soft Antarctic ice melt water, that has resulted in a wonderfully delicious, balanced and viscous single malt whisky, worthy of such an achievement. This single bottle has been released from the Overeem archives, as all bottles were sold out in 2021. 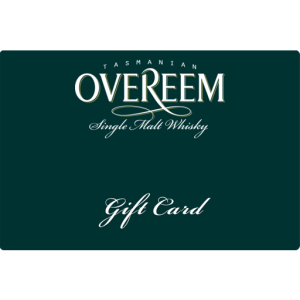 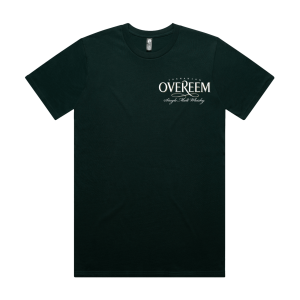 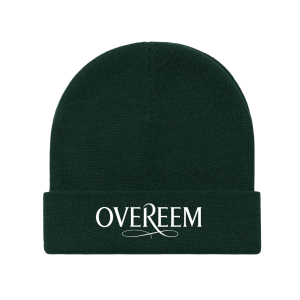